The Pig in the Python Revisited: Is Lumpy Capital Investment Used and Useful?

In a short essay in 2002, William J. Baumol and I explained how economic analysis could inform whether a public utility’s investment in lumpy capacity was “used and useful” in providing regulated service. Even after Professor Baumol’s passing, this question has continued to arise in new circumstances, such that it is fitting to revisit the essay in his honor. –JGS

A recurring question in the regulation of public utilities in the United States is whether the entity should be permitted to recover the cost of particular assets through its allowed rates. The traditional standards have been the backward-looking “prudency” test and the forward-looking “used-and-useful” test. Numerous state statutes and innumerable regulatory decisions since the early 20th century have relied on the used-and-useful test to determine whether a particular asset belonging to a utility should be included in or excluded from the utility’s rate base. Pennsylvania’s statute is representative and provides that “the cost of construction or expansion of a facility undertaken by a public utility producing . . . electricity shall not be made a part of the rate base nor otherwise included in the rates charged by the electric utility until such time as the facility is used and useful in service to the public[.]” The Supreme Court of the United States has addressed the doctrine in several cases, including Duquesne Light Co. v. Barasch in 1989, in which it said: “To the extent utilities’ investments turn out to be bad ones (such as plants that are canceled and so never used and useful to the public), the utilities suffer because the investments have no fair value and so justify no return.” In a case from 1923, Missouri ex rel. Southwestern Bell Telephone Co. v. Public Service Commission, the Court had said: “In estimating replacement cost the first step is to determine what part of the property owned is used and useful in the public service. That involves, among other things . . . the question whether the size and capacity of the plant are, in part, excessive.” A similar rule exists in Canadian public utilities law.

Under the used-and-useful test, if the regulator disallows a particular asset as not used and useful, the utility cannot recover, through its rates, a return of the capital invested in that asset. Nor can the utility earn, through its rates, any return on that invested capital. Thus, regulatory disallowance of the cost of a particular asset from the rate base may be said to deny the utility a return of, and a return on, its investment in that asset. The used-and-useful test is the legal standard by which many regulators make this determination to permit or disallow a utility’s recovery of, and on, individual components of its invested capital.

By the end of the 20th century, the practice of disallowing certain investments as not used or not useful became more prevalent, particularly as interest groups organized politically to resist the construction of new nuclear power facilities for electricity generation. The used-and-useful test is distinguished from the prudent-investment test, which permits the utility to recover, through its allowed rates, the historical cost of its investments, provided that they were prudent when made.

The California electricity crisis of 2000–01 is a lesson to other jurisdictions that notions of the lack of usefulness of an investment can be distorted by the limits of one’s personal experience and the limits of the institutional memory of a regulatory body. Only a few years earlier, few if any consumers or regulators of electricity in the United States would have considered it likely that California energy users would face shortages associated with spiking prices in the wholesale power market. Investments in “excess” generation and transmission capacity might have appeared before the summer of 2000 not to be used and useful any longer in a restructured electricity market. Yet events suddenly proved excess capacity to be currently and unquestionably used and useful. A utility’s investment in seemingly “excess” capacity provides an immediate option to consumers, an option having substantial economic value if demand unexpectedly surges, supply unexpectedly collapses, or both occur simultaneously. That option is analogous to insurance. It is especially true for an outlier event like the California electricity crisis that insurance confers its greatest advantage upon the insured when they are the very consumers whom public utility regulation exists to protect. 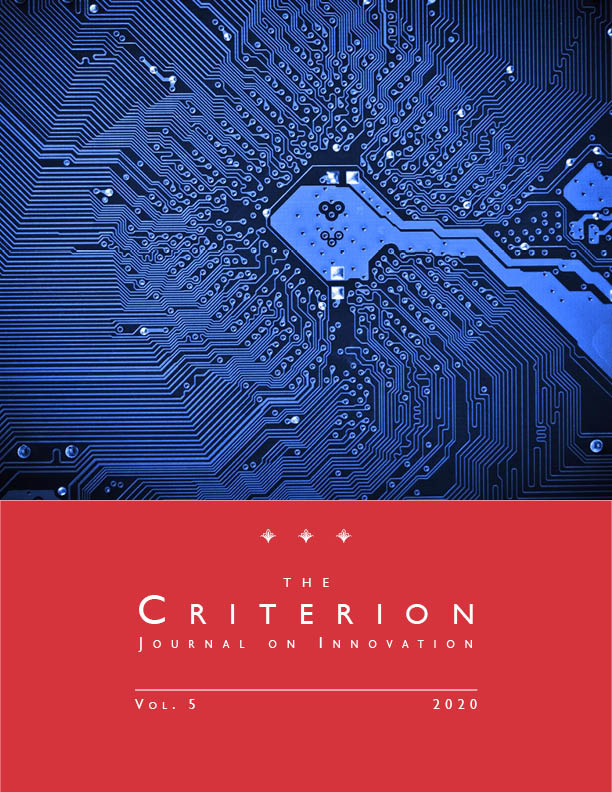 William J. Baumol (1922–2017) was the Harold Price Professor of Entrepreneurship and academic director of the Berkley Center for Entrepreneurship at the Stern School of Business at New York University. He was also the Joseph Douglas Green, 1895, Professor of Economics Emeritus at Princeton University, where he had previously taught for nearly 40 years. Professor Baumol conducted research on productivity, competition, regulation, entrepreneurship, environmental policy, corporate finance, public finance, and the economics of the arts. He authored more than 80 books and more than 500 scholarly articles. Professor Baumol received a B.S. from the College of the City of New York in 1942 and a Ph.D. from the London School of Economics in 1949. He served in the U.S. Army in France during World War II. He was elected a Fellow of the American Academy of Arts and Sciences in 1971 and president of the American Economic Association in 1981. Nobel laureate Joseph Stiglitz called Professor Baumol “one of the great economists of his generation.”

« How the COVID-19 Pandemic Accelerated the Transformation of the U.S. Postal Service into a State-Owned Package-Delivery Enterprise—and Why Policymakers Must Respond
(Vol. 5, p. 201)Monopoly, Innovation, and Due Process: FTC v. Qualcomm and the Imperative to Destroy
(Vol. 6, p. 1) »